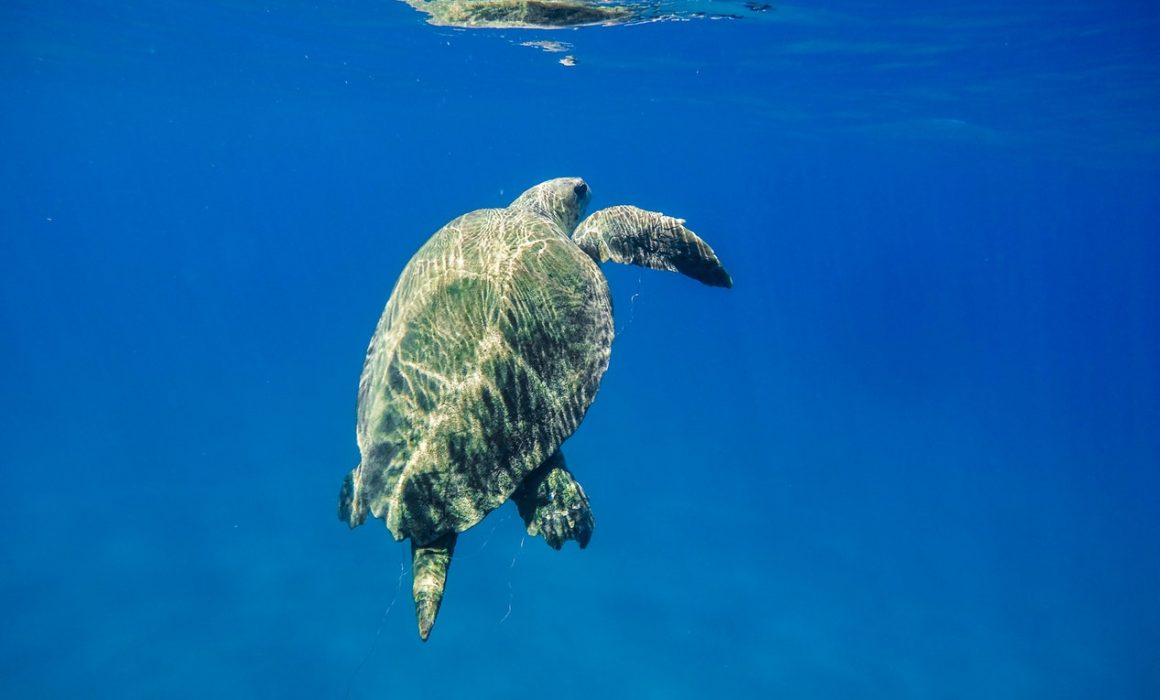 Some plastic packaging is unavoidable in modern life. Wherever possible, choose sustainable and renewable raw materials like cardboard packaging to meet your packaging needs.

Here at Affinity Packaging, we provide an end to end service for many different industries, including food, beverage, Vape, pet supplies, pharmaceuticals and more.

Cardboard packaging is kinder to the eco system especially in relation to the dramatic increases in ocean pollution. It is also easily recyclable, bio degradable and often a much cheaper option than plastic.

Scientists have discovered that an estimated 12 million tons of plastics are entering our ocean’s every single year. That is a truck full of plastic every single minute.

Whilst this statistic isn’t new, it was brought to the forefront of public consciousness with the broadcasting of the fantastic David Attenborough TV show Blue Planet II,  Iceland making the landmark announcement to eliminate plastic packaging on it’s own products and even video game giant Nintendo announcing plans for a cardboard based video game console!

The government is making long term plans to reduce plastic consumption, however with this plan projected to take at least 25 years, we wanted to look at how small changes made now can ultimately make a huge difference to the world around us. Have a read of our blog post discussing the ways in which we can reduce our overall plastic consumption!

We are an innovative printed folding carton manufacturer that specialises in bespoke packaging for all market sectors, from the initial design concept to high quality delivered cartons.